How to Take Creatine 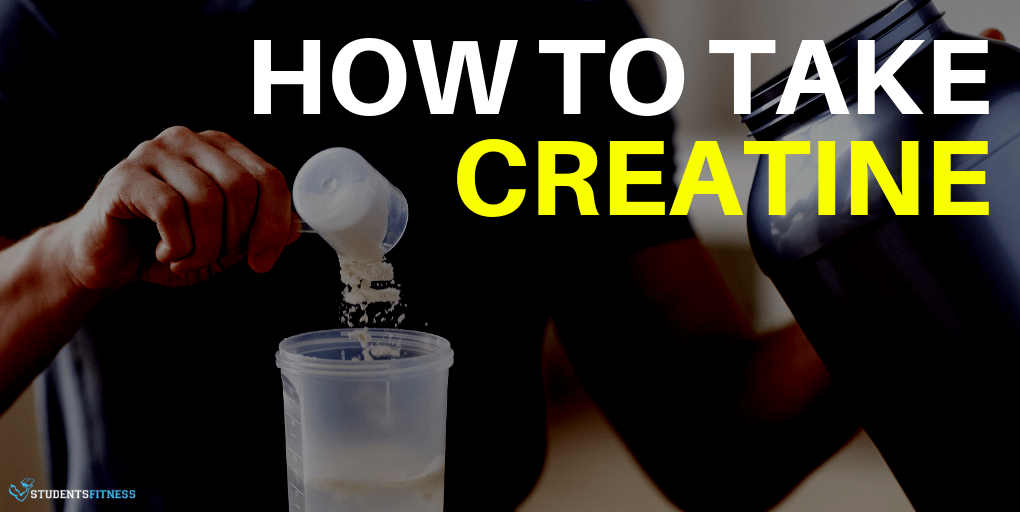 One of the most advertised, and most feared, supplements is creatine.

People like to joke about how it will turn you into a weightlifting monster.

Will a few grams of creatine do that to you?

It’s a naturally occurring peptide your body uses to recycle ADP into ATP. Your body makes it already!

All creatine supplements do is bolster your natural amounts of creatine so you can get more ATP more quickly.

ATP is what your muscles burn for fuel. The more fuel you can burn, the better your workouts will be.

But there’s a lot of bro-science out there about how to take creatine.

Let’s clear that up.

How Many Grams of Creatine Should You Take a Day? 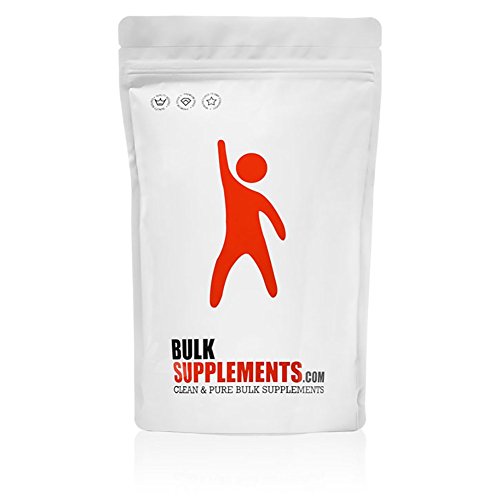 Inside this unassuming bag hides one of my favorite supplements

There are two schools of thought as to how you should take your creatine.

The first is that you should cycle the creatine on and off. Load up on it, take a maintenance dose after that, then de-load and avoid taking creatine for a while.

The other thought is that cycling doesn’t matter. Just keep takin’ it.

There’s some evidence that cycling creatine is generally more effective than constantly taking the supplement, but individual results may differ.

Try one style then the other to see which one works best for you.

Both methods involve loading up on creatine at first, though.

That’s because creatine bioaccumulates in your blood and muscles. One dose doesn’t do much, but over time the effects will add up.

Also, typically you want to take creatine in 5-gram servings.

That’s just a baseline, though. Feel free to adjust up and down to figure out what works best for your body!

How to Cycle Creatine 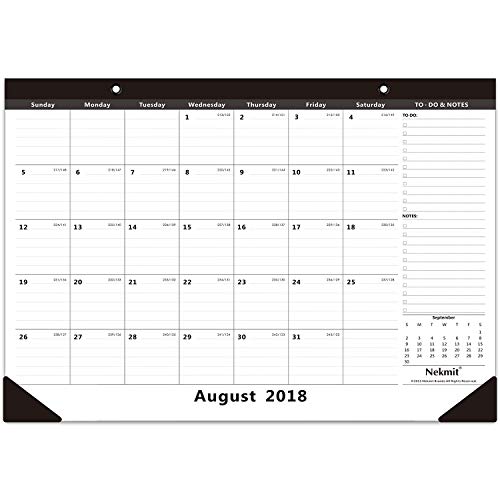 You’ll need one of these when cycling

Once the third month hits, start the cycle all over again.

How to Take Creatine without Cycling

This one is a bit easier since there are only two phases. Load it up then maintain your levels.

Should You Load Creatine?

Now that loading came up twice, let’s tackle the question of whether or not you even need to load creatine.

Honestly, unless you’re already at a high level of fitness, you can probably skip the loading phase.

Loading is beneficial, but only within the first month. After that, it’s the same as if you hadn’t loaded.

If that first month isn’t spent at the height of fitness, why supplement like you’re there?

Unless you have plenty of muscles to store the creatine, loading up on a lot of creatine may just make for more expensive urine.

Experiment with loading, but if you’re new to fitness, you may be better off saving your money.

Can You Take Too Much Creatine? 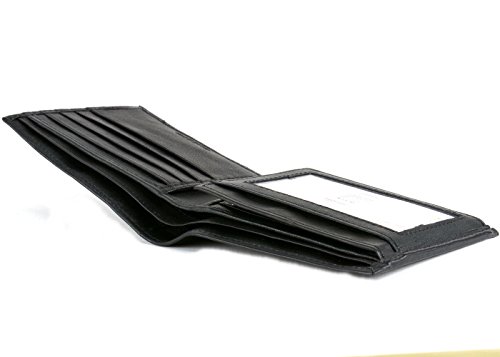 Well, it’s generally safe, so if you take too-large doses of creatine all that you’ll likely hurt is your wallet.

However, you don’t want to go above 30 grams per day, and that’s if you’re a big dude already.

There are no known long-term side effects (there was a kidney scare a while ago, but research hasn’t borne that out).

The short-term side effects are general stomach-upset stuff. Nausea, diarrhea, etc. But those are rare.

When Should You Take Creatine?

Because of that whole bioaccumulation thing, timing your doses of creatine doesn’t actually matter all that much.

The most important thing is to get some in you each day.

Does it work as a pre-workout? Yeah, a bit. 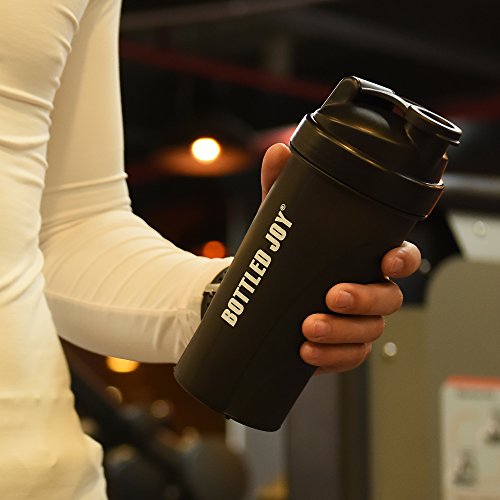 I take my creatine when I take my other supplements

What about after your workout? It works then, too.

Read more about this here.

What about cardio? Pre-workout supplements can increase your heart rate, so taking them before cardio can be iffy (read more about that here).

Not so with creatine. It won’t energize you or increase your heart rate, so it’s safe to take before cardio. You can also take creatine before bed, before going out on a first date, whenever.

About the only time you want to avoid cardio is if you need to control your weight to qualify for a certain weight class.

That’s because creatine increases your weight through water retention.

So if you’re a boxer or wrestler, cycle off the creatine a week before your weigh-in.

How Long Does Creatine Take to Work?

The fact that creatine needs to bioaccumulate means it doesn’t pump up your workouts immediately.

If you’re sensitive to its effects, you may be able to tell during the loading phase, as soon as 3 days.

However, don’t be surprised if you don’t notice the extra muscle stamina until after you’ve taken it for several weeks.

It’s not a dose of caffeine, it won’t affect you immediately.

What Supplements Can You Mix with Creatine? 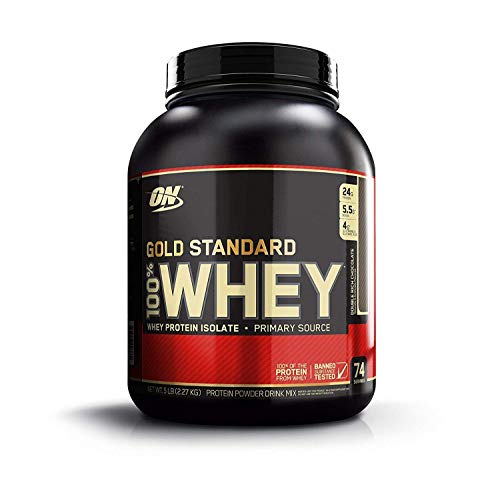 This is a good choice. You can find my review of more choices here!

Creatine is safe to mix with pretty much anything else.

I like to mix mine in with my post-workout protein powder. You can also mix it with BCAAs and preworkouts without issue. A Blender Bottle makes this easy. You can find them on Amazon or on BlenderBottle’s own site.

In fact, it’s a good idea to take creatine with something that has a little bit of sugar.

That’s because insulin helps to carry it into your muscles.

Carbs are best for getting creatine where it needs to go but protein is good as well. That’s part of why I like to mix creatine in with my protein shake.

Should You Take Creatine on “Off” Days?

As mentioned before, you want creatine supplements to bioaccumulate in your body.

This means that, unlike other supplements such as BCAAs, it’s counterproductive to ignore creatine on your off days.

Keep the supplementation up even on your rest days.

Which Type of Creatine is Better? Pills or Powder? What about Liquid and Crystal Creatine? 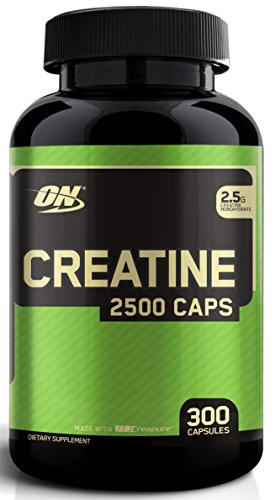 Pills are great for when bulk powder is inconvenient

So, I sometimes have to take allergy medication.

Every other year, they come out with a new! Different! allergy medication that’s more expensive than last year’s and has vague promises of maybe being more effective. Maybe. They won’t promise.

Those are just minor reformulations that all affect your body in the same way. It’s all a marketing scam.

You see the same thing with creatine.

Those are all more expensive formulations than creatine monohydrate but with less evidence that they increase creatine content in your muscles.

As for the difference between pills or powder, I tend to prefer powder because you can get it in bulk for cheaper and can mix it with other powder supplements.

However, if you prefer the convenience of creatine capsules, those are fine too. 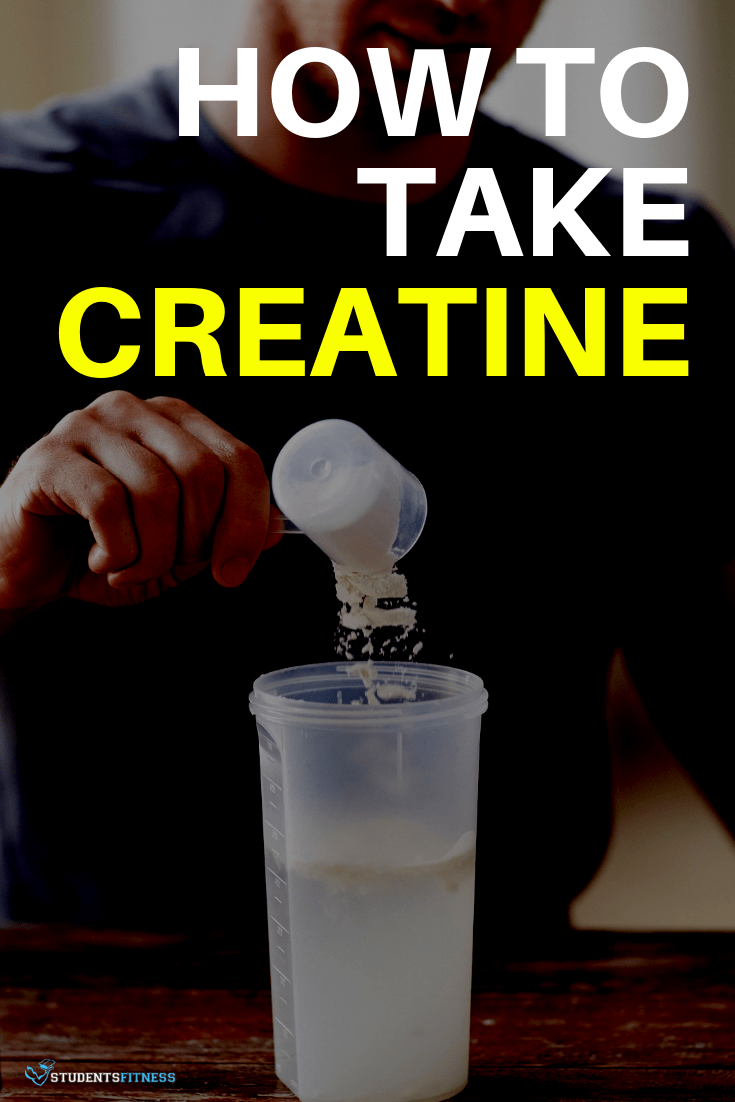 How to Warm Up for Squats